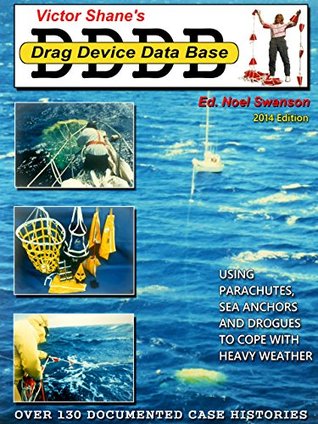 Another Funny Side of Hunting and Fishing: A Cartoonists Second Look at the Sports of the Great Outd